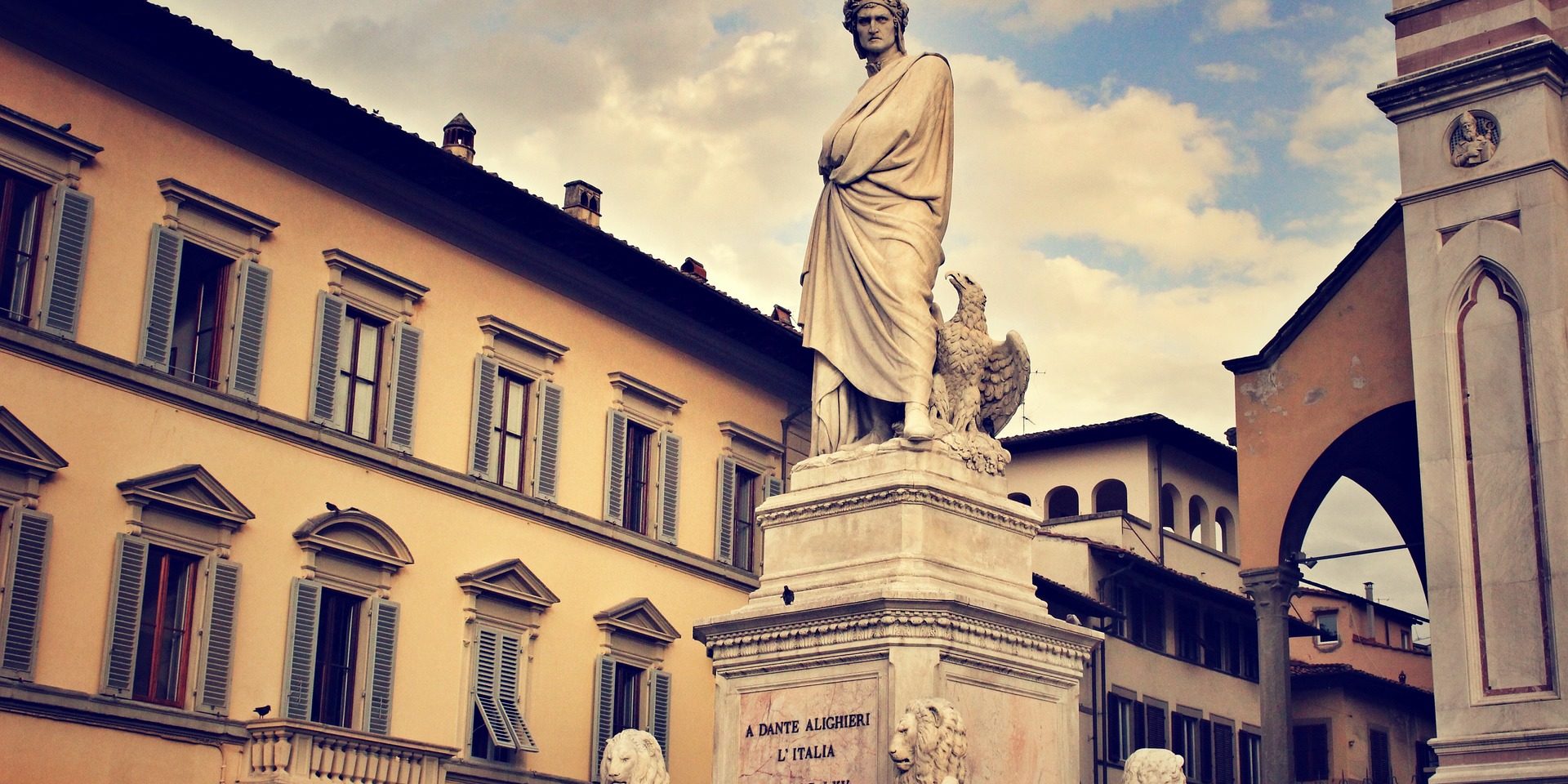 Starting from the fall of the Roman Empire (III-IV century C.E.), the language spoken by most of the population wasn’t Classical Latin but the language of the “volgo”, meaning the “people”. Around the year 1000 C.E. Vulgar Latin also became the language for commerce and religious propaganda but it wasn’t until the start of the 13th century that it established itself as a literary language (and therefore, written). Let’s see how Vulgar Latin developed from being a spoken language to becoming a literary language, used by poets in their works.

The birth of Italian as a literary language

The first documents purposefully written in Vulgar Latin are four official juridical documents (Placiti) written around 960, that were found in the Abbey of Montecassino. The spreading of Vulgar Latin as a literary language began later, at the start of the 13th century, thanks to the Cantico delle Creature (Canticle of the Creatures) a religious song composed by St. Francis of Assisi (1224) and to the hymns by Jacopone da Todi.

These works, written in Umbrian vulgar, were followed by those written by Sicilian poets at the court of Frederick II of Swabia. These poets were inspired by the troubadours of Provence (lyrical poets of southern France who composed in another neo-Latin language which unfortunately didn’t survive – the Provençal dialect – and founded an authentic School of Poetry which first used the Vulgar tongue. Sicilian poetry was such a success that to disseminate it across the Italian peninsula, Tuscan copyists translated several poems into the Florentine Vulgar tongue. 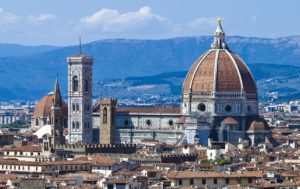 The Italian language originated in Florence

In Tuscany, half a century later, Vulgar became entrenched as the literary language, of no less importance than Latin, thanks to the poetic movement of the Dolce Stil Novo. Tuscan poets of the Dolce Stil Novo took over and expanded the themes dealt with in Sicilian poetry. Among the various Italian Vulgar dialects, the Tuscan-Florentine established itself as the point of reference, both because the three most famous and influential writers in the Vulgar tongue – Dante, Petrarca and Boccaccio – were all Tuscan, but also because 14th century Florence had become the most important city in Italy – economically and culturally. As a result, the Italian we speak today originated in Florence, Tuscany.