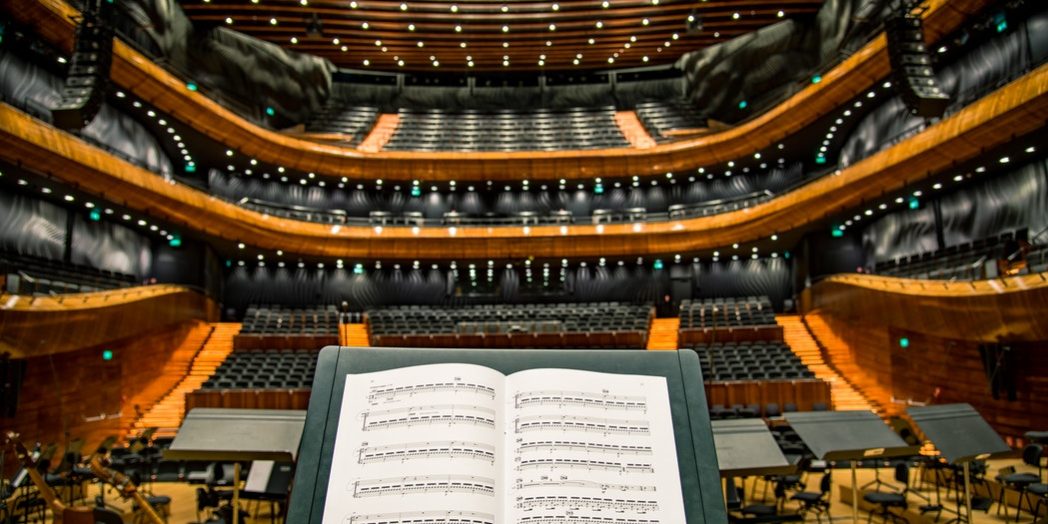 Italian, the universal language of music

Why is Italian considered the universal language of music?

Every art has its own special language and the universal language of music is Italian. Most of the terms that are still used today to describe, compose and play music have their roots in Italian: the adjectives used to define the speed and genre, the terms used for the styles and techniques, the names of the musical instruments and the Opera libretti are all in Italian. The early Baroque, which followed the astounding period of Renaissance architecture, sculpture and painting in Italy, gave rise to the history of modern music. Italy as a State and political organisation with a shared language hadn’t been formed at the time, however, another Italian culture was taking shape: one that recognised as its universal language that of Dante, Petrarca and Boccaccio, which had flourished in the 13th century Italian literature and had been elevated and disseminated at all courts, from North to South.

The use of Italian as the language for music is a true revolution: composers take advantage of its vast richness to delve into the expressive possibilities of sound and, at the same time, explore a new concept of harmony, a prelude to the modern one. All this was transformed into theatre when, in the 17th century Florence, a group of intellectuals known as “Camerata de’ Bardi” developed a new monodic style, Recitar cantando or “Acting while singing” – a cross between a recitative and an aria. New instruments and the spreading of the new harmony gave birth to innovative forms such as the sonata and concerto, with exuberant bursts of creativity and melodic invention.

In the 1700s an ingenious luthier from Padua invented a keyboard instrument that, unlike the harpsichord, had a large dynamic range and could play piano or forte (loud or soft), two adjectives that gave name to this extraordinary invention. Recitar cantando turned into Opera and migrated from courts as Italian-style theatres spread throughout Europe. Among them stands out the Teatro alla Scala of Milan which, in the 1800s, hosted the premieres of some of the most celebrated lyrical operas by Gioachino Rossini and Giuseppe Verdi. It wasn’t only creativity that flourished but also dissemination and teaching: with the establishment of music Conservatories, that first started as colleges and professional schools for orphan children, Italy is the motherland of music education.

All that is history: and today? Italian today is the universal language of music: artists and musicians around the world study it through diction, opera libretto, and Italian courses for musicians and perfection it with customised language courses in order to continue with their studies at AFAM institutions (Institutes of High Training in Art, Music, and Dance).

Learn more about the Italian Language Schools of the Dante Alighieri Society; the language of music awaits you!