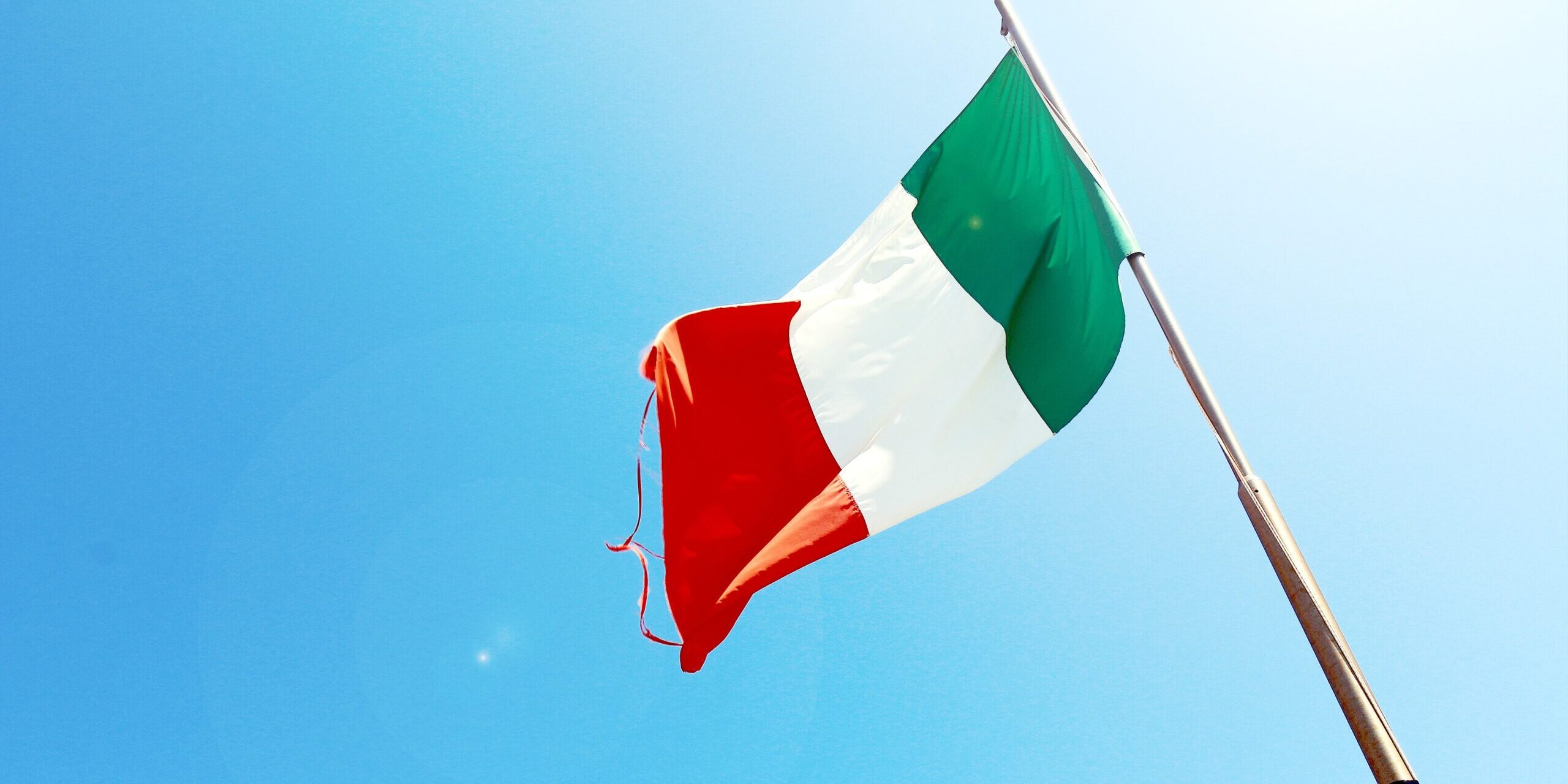 Have you ever heard of the national anthem of Italy? We are sure you have listened to it, maybe before a football match or during the Olympic Games. The Italian national anthem is best known among Italians as Mameli’s Hymn, after the name of the lyrics’ author, but someone calls it as “Brothers of Italy” or as “The Song of Italians“. Let’s see when the lyrics were written and who is the author, Goffredo Mameli.

The authors of the national anthem

In the autumn of the 1847 the twenty-year-old student and patriot Goffredo Mameli wrote the words of the Italian anthem in Genoa. Born in Genoa in 1827, he had embraced Giuseppe Mazzini‘s theories since he was really young, but he was also a poet. Unfortunately, his life was really short. In fact he died in July 1849, fighting for the Roman Republic against the French army.

Goffredo Mameli is the author of the lyrics of the national anthem, but the genoese  Michele Novaro is the songwriter. He was born in 1818 and he had embraced the Italian Unification cause and the liberal cause. Despite the reputation of his anthem, he didn’t even receive any recognition after the Italian Unification. In fact the songwriter died as a poor, but his students devoted him a funeral monument next to the Giuseppe Mazzini’s grave.

The music of The song of Italians is really rhythmical and lively. It recalls the battle and the action. That’s why Italian people sing their anthem with such a happy attitude. However the anthem’s lyrics, which you can read on the Quirinal website, are really moving! In fact Italians are touched because they think about the young age of the author and the principles that have pushed him to fight.