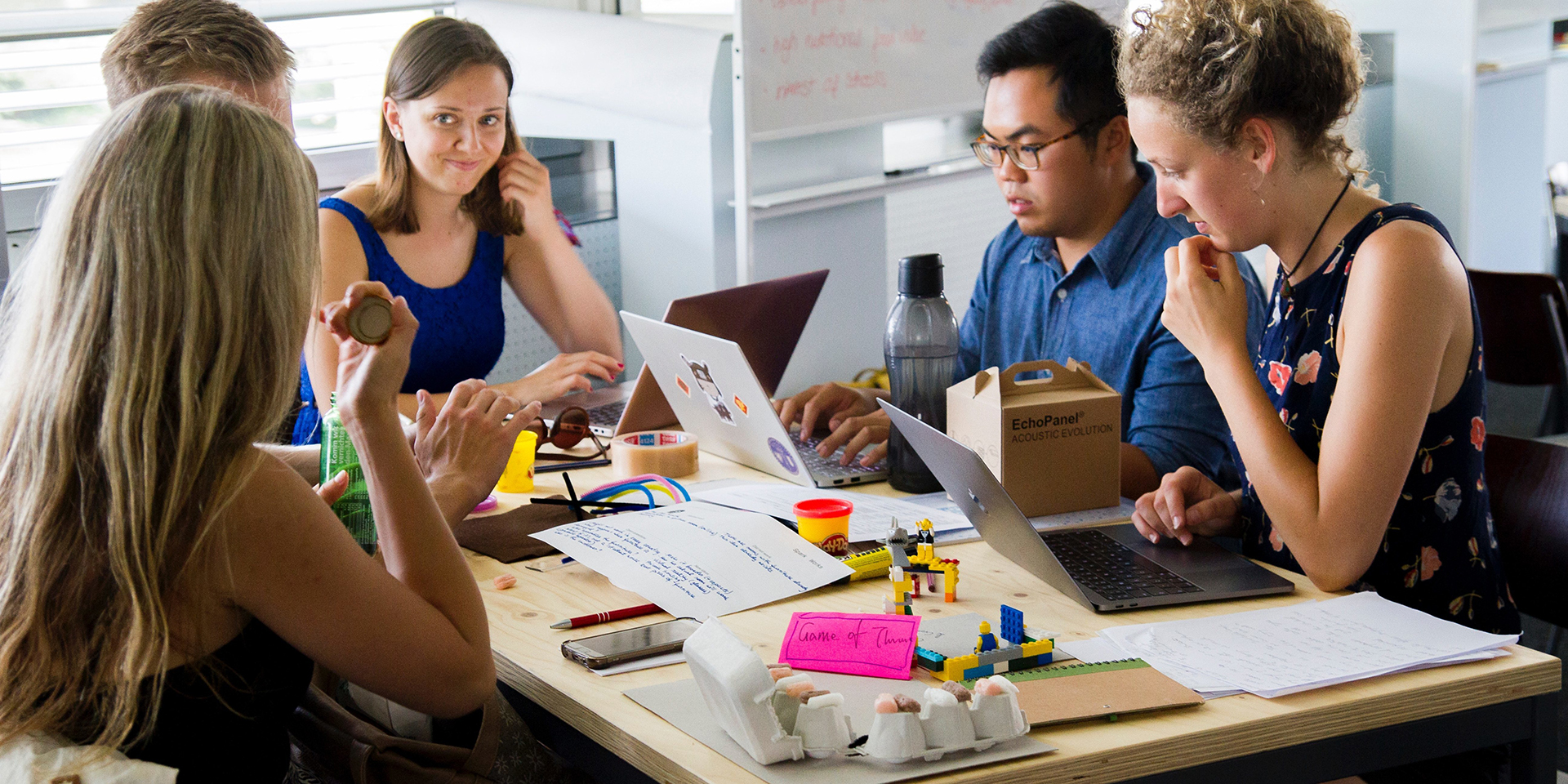 More than half of the world’s population speaks at least two languages and numerous studies have demonstrated the benefits of bilingualism. The motivation for learning a foreign language varies among individuals.  Let’s look at this more closely:

Numerous companies operate at international level and require their employees to speak different languages. In addition to opening the door to an array of job opportunities, the knowledge of foreign languages enables you to live and work in countries other than your country of origin.

Knowing a foreign language enables you to communicate effectively with the local population when you travel, giving access to more authentic experiences. 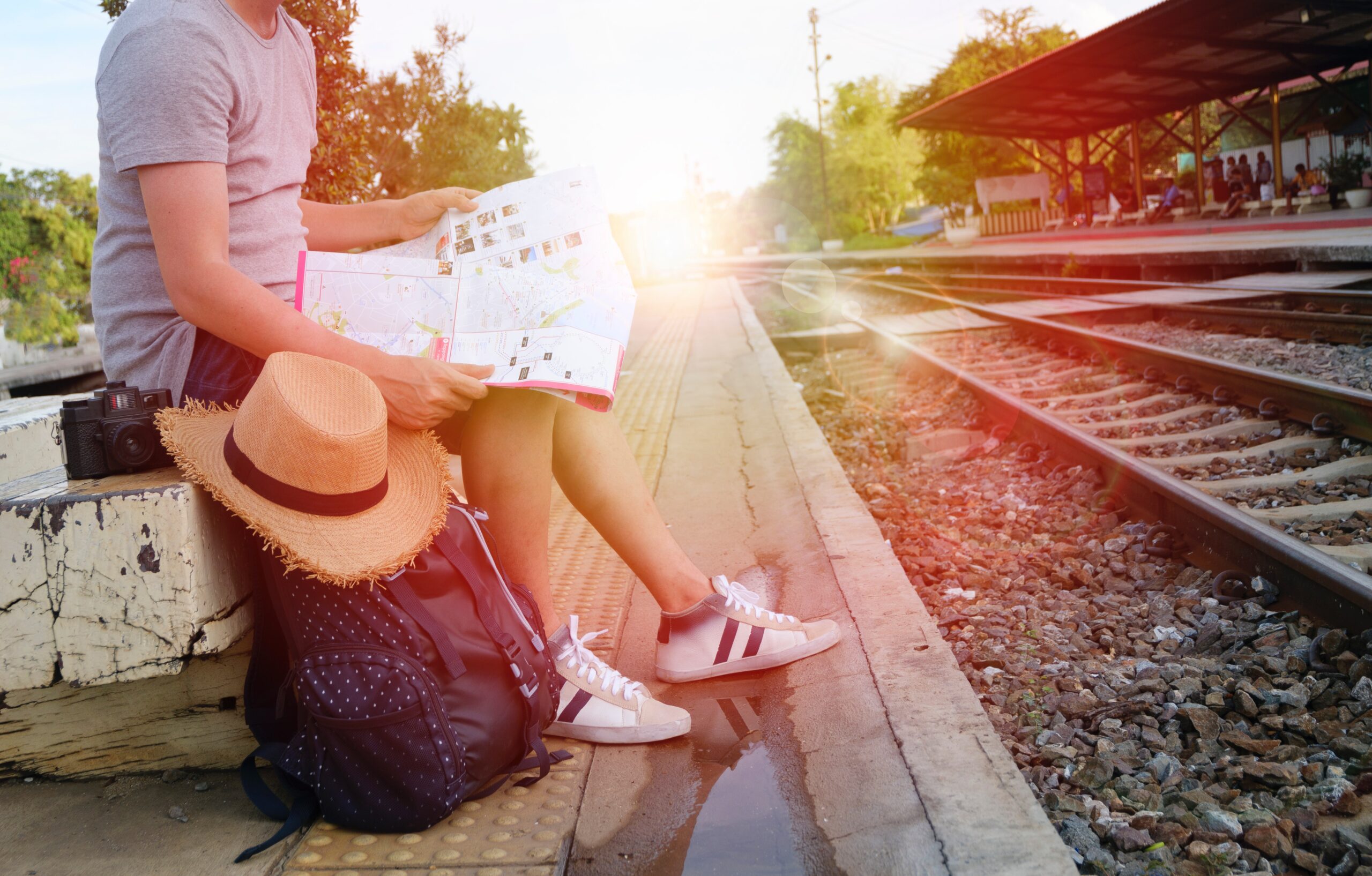 Learning a language is not only limited to speaking, reading, writing and understanding but entails discovering the culture of that country. Learning a foreign language makes you gain access to a new culture, broadens your horizons and makes you more tolerant.

Foreign language skills enable you to communicate with people of different nationalities and to have friends around the world.

When learning a new language, several important centres of the brain that process language functions are stimulated and develop; brain size actually increases. 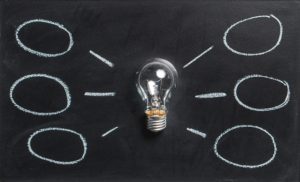 Language learning helps prevent ageing of the brain and protects against Alzheimer’s or the onset of dementia.

When you learn a second language you will also focus on and be aware of the structures underneath your native one. Your first language will improve together with the new one.